The nonprofit organization Future for Ritschow/Life after Chernobyl in the Gomel Region, Belarus” was founded in 2007.

Ritschow, in Belarus, is one of the villages within 200 kilometers of the Ukrainian city of Pripyat. It was at Pripyat that the accident at the Chernobyl Nuclear Power Plant occurred on 26 April 1986.

Several regions in Ukraine, Russia and Belarus have been intensely affected by the impact of this disaster. The people of these regions still suffer from the consequences of the accident: there have been increased injuries in newborns (congenital malformations and high rates of infant mortality), immune deficiency, cardiovascular diseases, thyroid cancer and other cancers.

You would like to help? We appreciate every form of support. 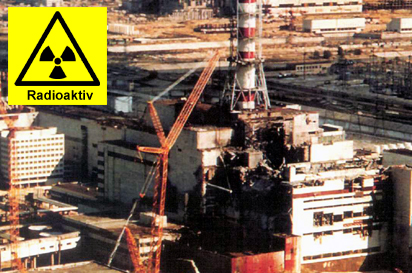 Chernobyl Atomic Reactor after the Accident